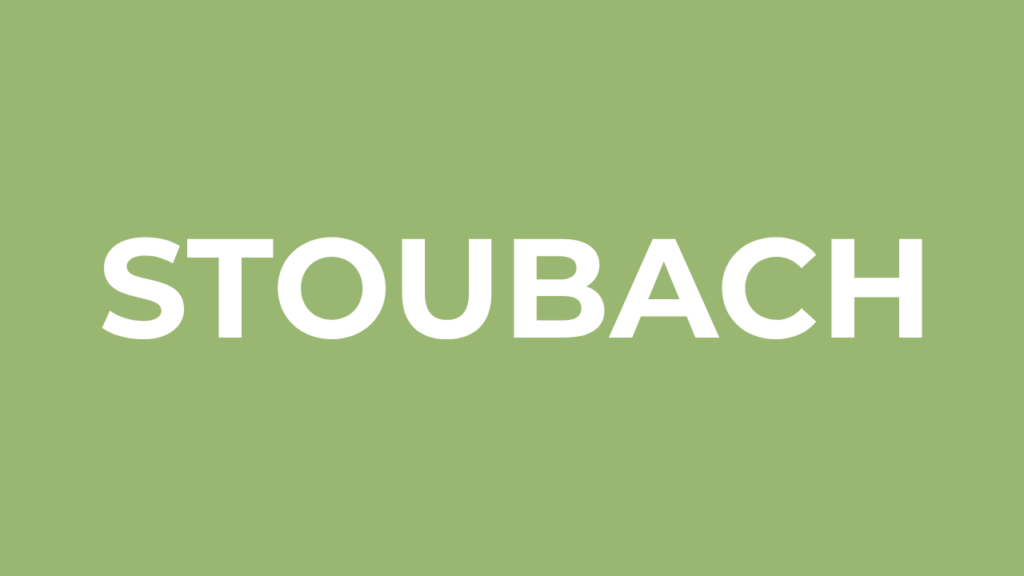 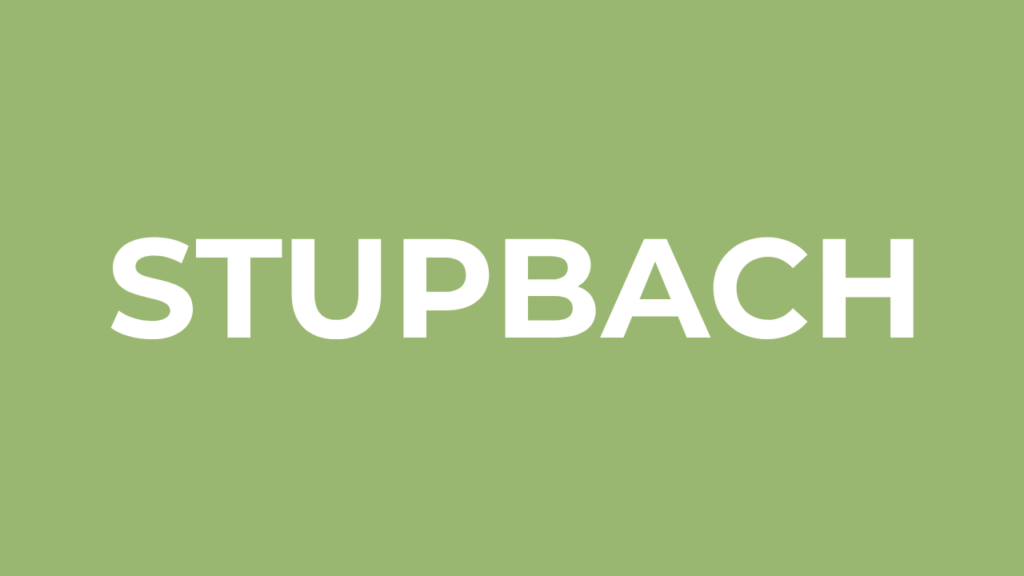 "Stubisch" as a fateful plaything of history

How is it possible that one and the same village has two different names ?

A question that many tourists ask the inhabitants of Stoubach/Stupbach during their stay in the idyllic Our valley.

The blame lay, as so often, with politicians at the “Green Table” who, after war conflicts, re-divided Europe by means of “card games”. Before the First World War, East Belgium, i.e. the canton of Eupen-Malmedy-St.Vith, belonged to Prussia. The German Empire was made solely responsible for the First World War, so that our territory, according to the Treaty of Versailles, was subordinated to the Belgian Kingdom as a kind of reparation.

The border was made by the Our River, which flowed through the area unaffected by political structures and strategies. Now the Our ran across the village “Stubisch”, dividing upper and lower village. However, the Treaty of Versailles stated that the two parts of the village were assigned to two different countries, which can be described as a human tragedy. Thus, families were separated and farmers were harassed because of their “foreign” lands.

After coming to power, Adolf Hitler declared the Treaty of Versailles invalid and immediately annexed “former Reich territories” – thus reuniting “Stubisch”. However, the joy lasted only for a short time, because the Second World War brought hardship and misery, death and horror to the border region once again. After the Nazi regime “Stubisch” was divided again. The two different place names clearly show the “German” and the Belgian-French” origins. “The village was abruptly separated by the river”, remembers state parliament member Dr.Edmund Geisen. The citizens had to endure a lot during this time. “As children, we stood in front of the bridge with our bicycles and were not allowed to cross over to play with friends”. “Draconian border controls made our lives a misery”.

During this time, smuggling also intensified in the border region. Personal tragedies were the order of the day : long prison sentences, even deaths were lamented in and around “Stubisch”. “We were young and dynamic and did not agree at all with the new regulations”. It was like a blockade that prevented many from living together with family members, friends and acquaintances from the other part of the village. Against this background, smuggling was an expression of protest, which, moreover, was necessary for subsistence and was therefore also approved by the church as morally not reprehensible.

“We always found ways and means to get across the border unnoticed. Couples found together are impressive proof of this,” says Dr. Edmund Geisen. Only gradually did relations loosen, so that the “Schengen Agreement” with the associated European free trade zone finally lifted the border through the village altogether.
We use cookies on our website to give you the most relevant experience by remembering your preferences and repeat visits. By clicking “Accept”, you consent to the use of ALL the cookies.
Cookie settingsACCEPT
Manage consent

This website uses cookies to improve your experience while you navigate through the website. Out of these, the cookies that are categorized as necessary are stored on your browser as they are essential for the working of basic functionalities of the website. We also use third-party cookies that help us analyze and understand how you use this website. These cookies will be stored in your browser only with your consent. You also have the option to opt-out of these cookies. But opting out of some of these cookies may affect your browsing experience.
Necessary Always Enabled
Necessary cookies are absolutely essential for the website to function properly. These cookies ensure basic functionalities and security features of the website, anonymously.
Functional
Functional cookies help to perform certain functionalities like sharing the content of the website on social media platforms, collect feedbacks, and other third-party features.
Performance
Performance cookies are used to understand and analyze the key performance indexes of the website which helps in delivering a better user experience for the visitors.
Analytics
Analytical cookies are used to understand how visitors interact with the website. These cookies help provide information on metrics the number of visitors, bounce rate, traffic source, etc.
Advertisement
Advertisement cookies are used to provide visitors with relevant ads and marketing campaigns. These cookies track visitors across websites and collect information to provide customized ads.
Others
Other uncategorized cookies are those that are being analyzed and have not been classified into a category as yet.
SAVE & ACCEPT